The Technology of God's Word 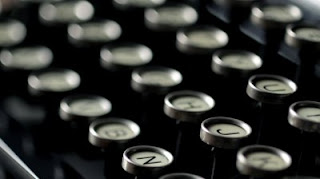 The cost and complexity of safety is great.  That is why we have God's word.  Did you know there are satellites  surveillance's  etc...twenty four seven vigilant observing the nations and assuring our safety?   But before satellites in space and surveillance devices were ever created by man, God created and sustained and provided extreme and complete safety by the technology of God's Word.  And though when observed the creation is extremely complex, how it works is really, really simple.  God says, and It's so!   Let's talk  about the power of God's word (though we will not even get somewhere close to how powerful)

The Technology of God's Word is immense.  It proves itself over and over.  It can not be stopped and it is the highest.  It is ever growing, most powerful, limitless, unending  ...ness man can and will ever experience.  We were created by it.  There is no technology Higher.   It's grace reaches to your children, and affects moves and impacts even your children's children's children.   It has power and the only power to give life and take away.  It creates.  It builds.  It grows.  It forms.  It has made all things.  So we only see but a mire fragment or a glimpse of it's power by the things that we can see today.   The Word of God is like God Himself because it stands for everything God is.   It is also protection.   The technology of God's Word assures more power and safety for a nation than all of technology humanity could ever try to form.  It created time.  I dare any nation to put God's word to the test!   Do as His word says and see the force of the technology of God Words in you and around you. 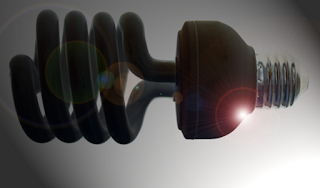 Posted by Jeremy and Kayla's Prayer Room at 7:57 AM