Who do People say that I AM? 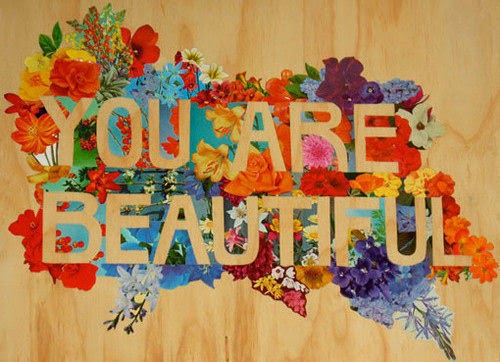 The world asks the question of each other, "What do people say that I do?"  all of the time.

Abel was commended for who he was.  Cain was a man who became a smith, constantly focusing on the work he does for approval.

Look closely at the book of the lives of Cain and Abel.   Abel valued himself; he valued who he was.  Cain valued what he did;  he valued the things he does.   Cain out of the value of what he does, couldn't (it made it impossible for him to) give out of the first fruits of his (the best of his) labor because he valued it more than God because he was getting his identity from what he did more than from who he was.

Abel, on the other hand, valued who he was; this became evident in his giving.  And when his giving was accepted by God and Cain's was not, you bet Cain was upset because God was valuing something he didn't value more than what in his mind was of most value to him.   God was saying, "This is the attitude you need to have." to Cain.  Cain valued and I would argue that he depended on his works so much for commendation so much that his killing Abel would be commendable since it would be another work, or service to his identity which was found in his own works more than in the character and person of the Almighty God.  Was Cain's action the beginning of idolatry, jealousy, serving false gods?  I don't know.   All I know is when one values who they are, they can not help but to (it is impossible not to) turn their attention to the one who made them who they are.

Thousands of years later, Jesus asked his disciples the question:

"Who do people say that I am?"

Notice he didn't ask his disciples about what he was doing.

Jesus asked his disciples who he was..

What about you?   Are you overly depending your identity based on what you are doing? Do you justify who you are by what you do before who God made you?

This will be the difference between groups.  One person who focuses on who they are as a child of the Most High God will be taken into the arms of the Father, right next to the one who qualifies who they are by what they have done first, and God will not take such an offering.

FOCUS ON WHO YOU ARE.

Matthew 6:33 Can be worded like this, "Focus on who you are, who God made you to be, and everything will take care of itself in your life."

My prayer for us:  In light of the the Word of God, as you focus on who you are, and who God made you to be, instead of what you are doing, things will start to JUST HAPPEN in your life.  All paths in your life will be made clear for not only you but everyone else as well.


If you'd like to accept Jesus into your life today, pray this simple prayer of God's love and grace today: Lord Jesus, I thank you for dying for all my sin; now Lord I invite you into my heart. Come and be my everything today and forever. Forgive my sin as I make You and you alone Lord in my life. Amen. Now read the book of God's love in the Bible: The book of John chapters 1-21. God promises He will guide your life. Pray and ask God to bring the right people into your life. God will guide you to the right church full of people who love His words in the Bible. Our God is so faithful. God bless you today.
Posted by Jeremy and Kayla's Prayer Room at 8:13 AM